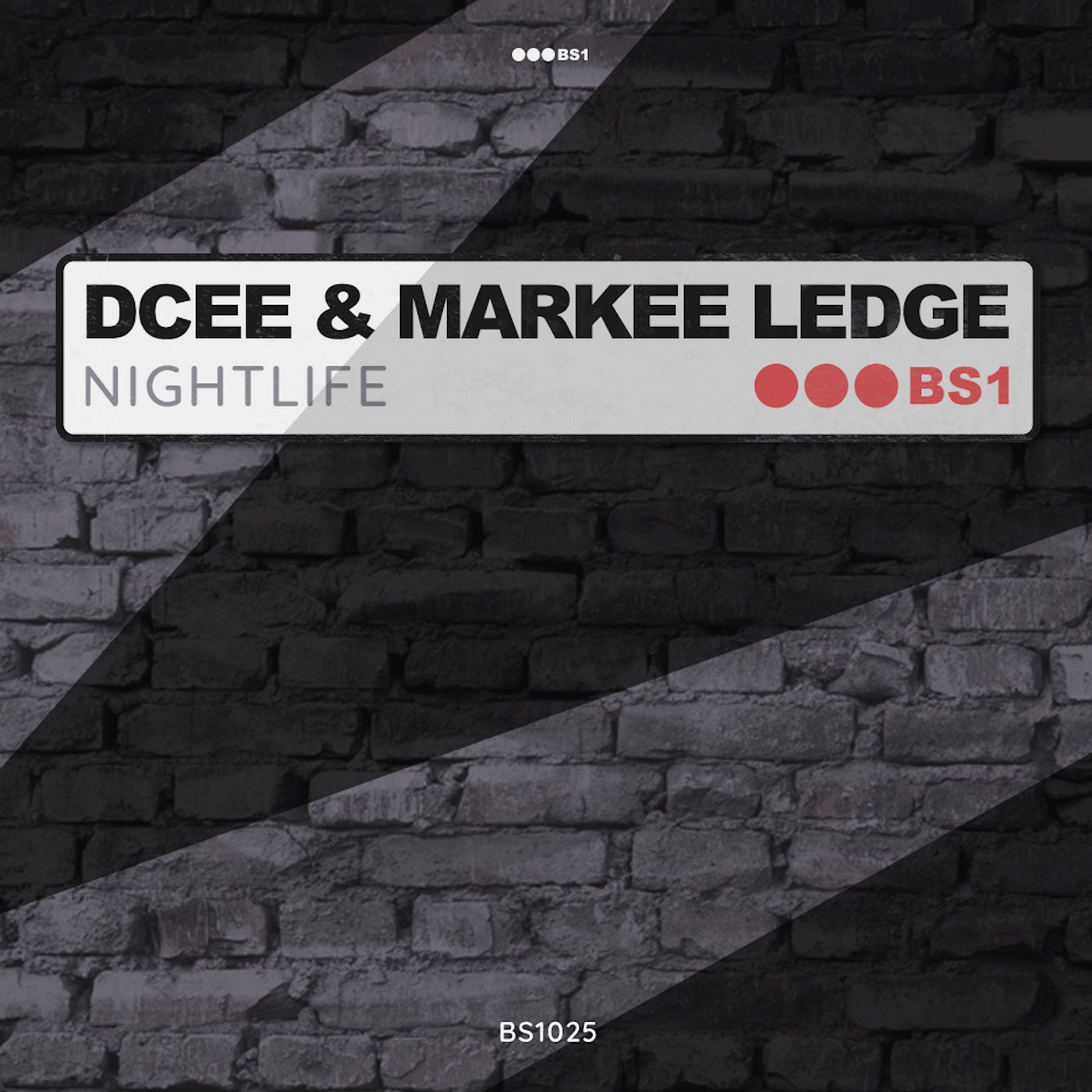 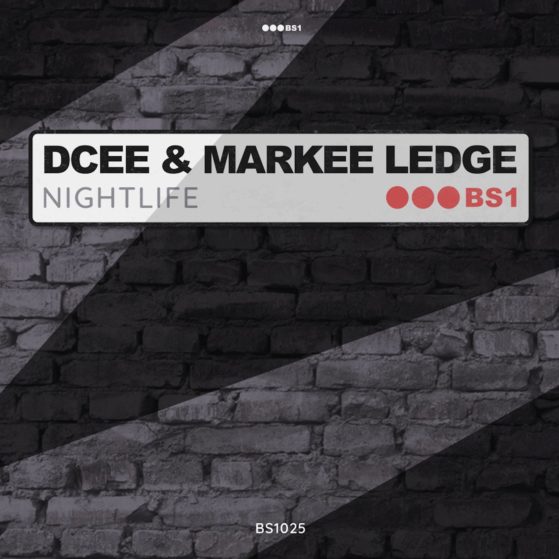 Following on from the Carbon Electra LP by Davide Carbone which was supported by many of the worlds top artists including Hybrid Minds, Drumsound & Bassline Smith, Ray Keith and Carl Cox and featured across Apple Music Beats

‘Nightlife’ is a born and bred in Bristol tune where both these artists met and spent their time forging a path in the drum and bass industry. Markee Ledge was involved in the legendary Ruffneck Ting nights at the turn of the century and also released a plethora of tunes before forming Kosheen who had a string of worldwide smash hits.