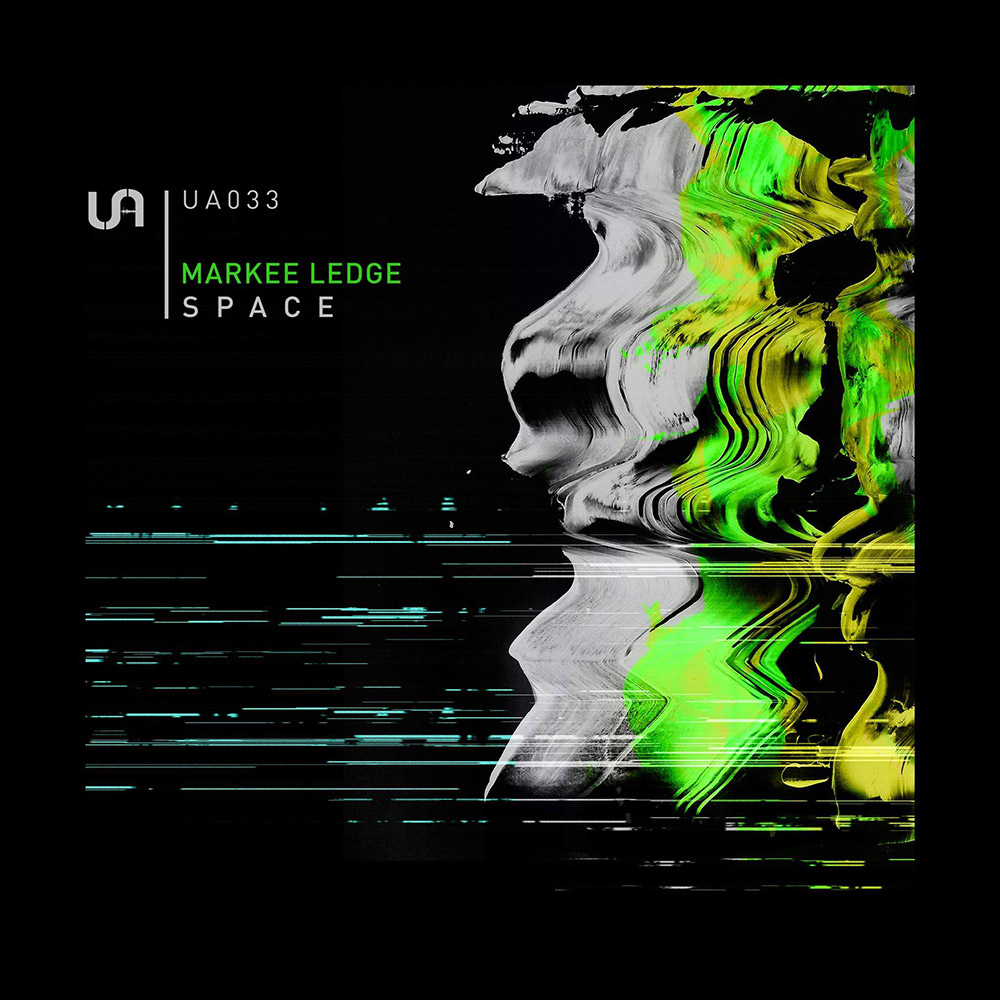 The latest offering from Uprise Audio is clear for take off and ready to be launched into orbit. Markee Ledge delivers his much anticipated first solo record on Uprise, with a four track EP titled ‘Space’.

Markee is no stranger to the scene, having previously released tracks on Tempa, Artikal and also his own label Zonal Recordings. Eddy Seven makes an appearance as their collaboration titled ‘Thunder’ gets included on the release.

The EP blasts off with title track “Space” which captivates us from the get go with its haunting vocal sample and hypnotic melody. This forward thinking piece of music sets the tone for what’s yet to come and has been on rotation in the sets of dubstep’s A-list.

The second offer is a collaboration between Markee and the Uprise Captain him self, Eddy Seven. The standout track “Thunder” begins with an unmistakably Seven-esq lead synth setting up the intro and prepares us for the drop. The simple but effective bass line adds sheer weight and wobble, which will undoubtedly be rumbling systems for light years to come.

“Revolutionary” is another out of this world offering, packed full of arpeggiation, FX and energy. Conjuring thoughts of Star Wars, the track would be fitting blasting out the cockpit of an X Wing, while taking on the Imperial fleet with sonic devastation. A firm favourite of people who got it on promo.

The EP returns to Earth with “Kozan Ji”. Having travelled the realms of ‘Space’, it was only fitting that the EP ends with what feels like a grounding return to our home planet. Organic tones, emotional vocals and captivating percussion elements are the body which breathes the life into this track.

These four superb tracks mark a strong solo outing on Uprise Audio for Markee Ledge. He continues to grow and hone his craft within the realms of 140 and with tracks like these which prove his versatility.