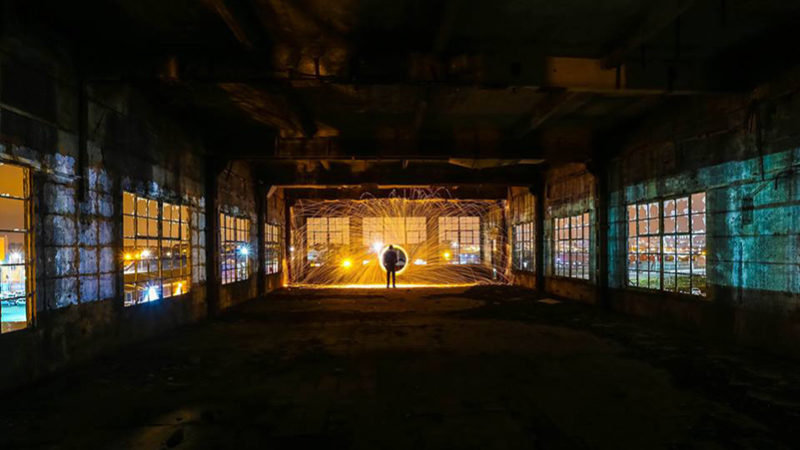 Introducing John Albiston, the Glaswegian photographer behind the images and artwork of Markee Ledge’s recent and forthcoming releases.

Firstly can you tell us a little bit about yourself. When did you start your interest in photography, was there any particular moment or image that sparked your interest?

I’m a 50 year old GP (Gorbals + Castlemilk), married with four young children. I’ve snapped away prodigiously with a camera ever since I was a teenager but made the swap to an SLR about five years ago and have never looked back.

I’ve gravitated to night photography and light-painting because I’ve been putting my four kids to sleep as babies, toddlers and young kids forever! I don’t get them down until 9pm which is when I grab my gear and head out. One of my earliest lightpainting shots is one of my favourites.

Your photos are very atmospheric, is this intentional? Who/what is your inspiration?

It’s so relatively easy to execute but the result was so strange and surreal I was hooked. It showed me that with a little imagination the world at night could be transformed into somewhere strange & magical. I do try for an atmospheric image or one with impact.

I don’t have a favourite photographer although I do draw inspiration and ideas from contemporaries on Flickr. I try not to copy other people’s ideas but strive for my own identity. 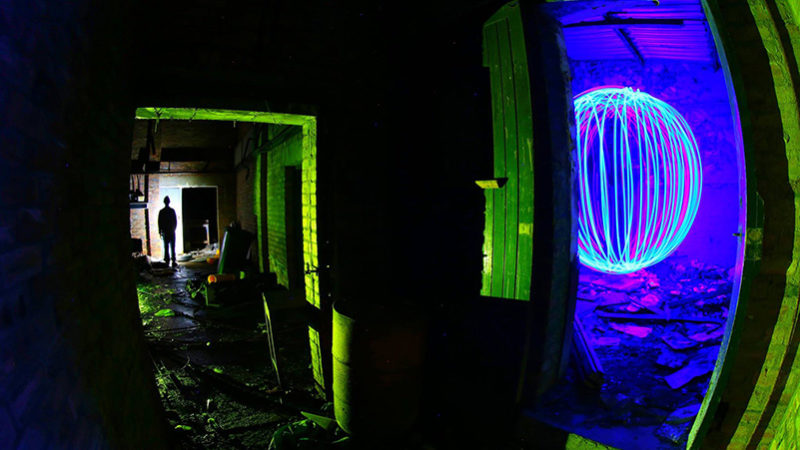 You seems interested in derelict and disused buildings, any particular reason for this?

I love the industrial heritage of Glasgow. What a place this must have been 100 years ago! Sadly a lot of the old buildings have been torn down and many more at risk.

I remember driving by Springburn Borough Halls many times when I commuted to/from Stobhill Hospital in the early 90s. With its red sandstone and numerous statutes and crumbling stonework with weeds and small shrubs growing in crevices it reminded me of Hindu temples particularly when it caught the early morning/late afternoon sun in winter.

I always wanted to look inside until one day just a few ears back it was gone! Demolished. I felt a wrench. I still pass the spot several times a week after dropping my two littlest ones off at nursery at Stobhill and I still feel the pang of loss.

So now when I see a building has access now I don’t hang about. In the last 12 months alone we have lost the Water Treatment Plant at Cochno and the Pinkston high-rises. Usually inside these buildings have great character that modern buildings don’t usually try to achieve. It is sad. Okay, architectural rant over… 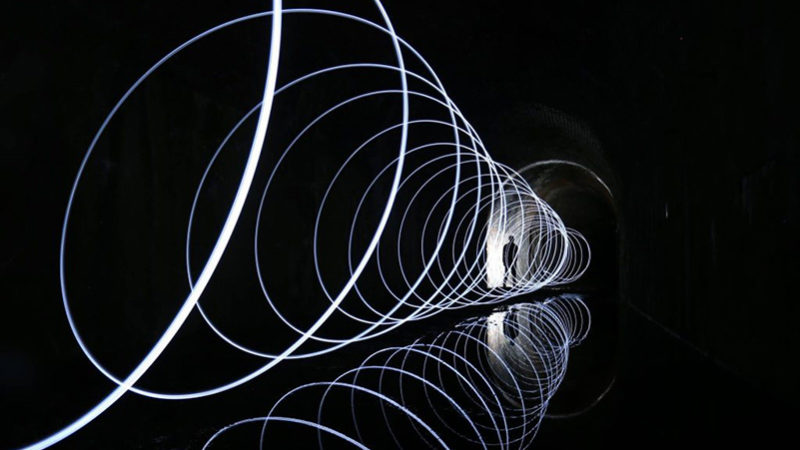 Glasgow has a wealth of old disused buildings giving you plenty of material, do you research these places in advance, or just go hunting? Do you ever find anything surprising in these places that really shouldn’t be there? I notice a dark figure sometimes appears in your photos, who is that?

Yes, I do spend a lot of time on urbex websites, HiddenGlasgow forums and trawling the internet generally but sometimes like last night I still stumble across places that I never knew existed. I find my ‘radar’ is tuned differently to five years ago. Now I notice railway bridge parapets instinctively when I drive over them! Surprising things? Not often. I did find a mummified fox/dog in one building.

Just last night I came across a black bin bag full of brown envelopes marked ‘Bearsden & Milngavie Ballot Cards’ for a 2011 election I think it was. I didn’t look too closely but I plan to return for a better look and I may report it to the police! Probably all above board but I love conspiracy theories and the idea of exposing a vote-fixing scandal…

We did come across a very disintegrated Sierra Cosworth a long way down a flooded railway tunnel in Glasgow’s East End which is a bit of a legend in urbex circles… Don’t ask me how it got there!

The dark figure is usually me because I’m usually alone and I think a figure often adds interest to a photo. I don’t think it’s a vanity/selfie thing. It often adds scale and mystery. The silhouette conjures up ninjas, the Milk Tray Man and the creepy somnambulist Cesare in the 1920 German silent horror ‘The Cabinet of Dr Caligari’.

My influences are the surrealist painters particularly Rene Magritte, the authors Tolkein, Michael Moorcock, Mervyn Peake’s ‘Gormenghast’, Edgar Allan Poe, H P Lovecraft. Anything fantastic and odd. There. Hope that helps. Thanks for the interest! 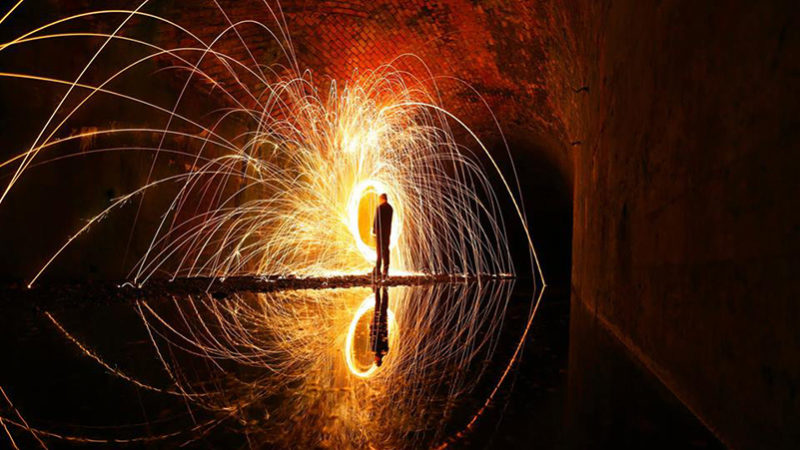 One thought on “John Albiston Interview”